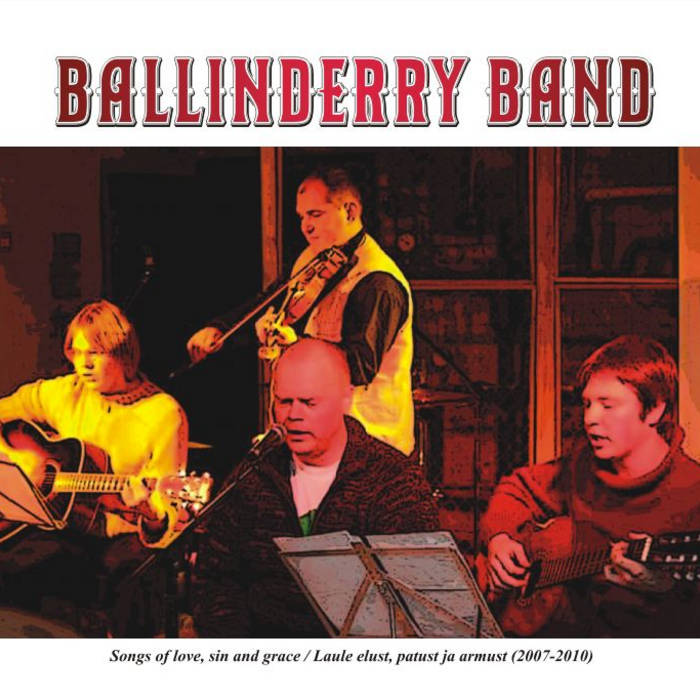 It all began in a small town, called Keila, located near the capitol city Tallinn, Estonia. Roland had written several Estonian lyrics to beautiful Irish songs to bring this excellent music closer to local people. His wish came true when he met with Ivo, and Jürgen in December 2005. In January 2006 they found Enrik with his fiddle and performed several concerts in 2006-2007. Then Roland moved to Finland, Ivo went to the university in Tartu, and Jürgen got enlisted.

In 2009 the whole idea was brought on site again, and here you can hear the songs, recorded in different places in different time, performed mostly by voice, and two guitars. Next year, 2011, we'll work on our CD with Irish music, both in Estonian, and English. We would like to continue our cooperation with Sean O'Lohan, who is an interesting composer, poet, and musician from Wiclow, Ireland.

Bandcamp Daily  your guide to the world of Bandcamp